As American audiences are embracing foreign language shows and films like never before, the dubbing industry is booming! Join the legendary Jeff Howell, who has directed the English-language dubbing for 10 films and 8 episodics including âThe Naked Director 1 & 2â, 'Bordertown 3', âA Fortunate Manâ, âNothing to Hideâ, and âWho would you take to a deserted Islandâ, and discover the acting skills and technical requirements you need to dub shows and films for Netflix and more!

Classes held at this level teach advanced concepts under the assumption that you understand foundational techniques and have prior experience reading copy and receiving feedback in the relevant track.

Class size is limited to 12 students 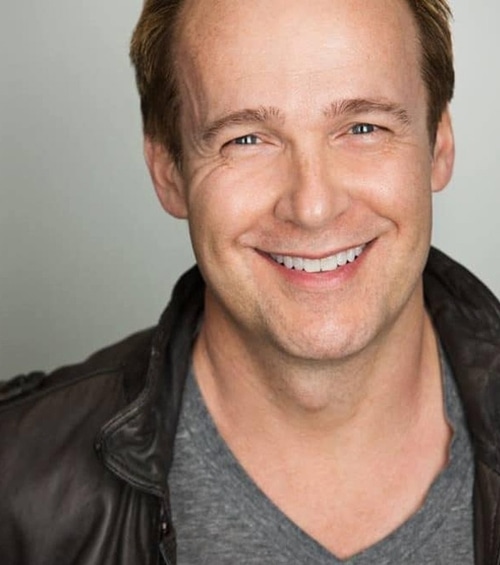 Jeff Howell began his voice-over industry career as an agent at Abrams-Rubaloff & Lawrence, then crossed over to the creative side by serving as Casting Director/Radio Producer at Bert Berdis & Company, and then moved on to his latest appointment as VP of Production at World Wide Wadio. During his extensive career, he has had the honor of working with such notable actors as Marlon Brando, Gregory Peck, Martin Sheen, Jeff Goldblum, Owen Wilson, and James Earl Jones. He has produced radio commercials for hundreds of National accounts (including: Chevys, Bud Light, VISA, American Express, Starbucks, McDonalds, Nestle) and radio promos (including: CBS, FOX, Comedy Central, Food Network, A&E, NatGeo). Recently he directed the narration for the feature film, “Baggage Claim” for Fox Searchlight, the narration for the Travel Channel series, “Underground Backyard Barbecue”, and he coached the on-camera host and narrator of the DIY Network series, “I Hate My Yard.”