Tune up your styles in these two-hour deep-dives. Each session starts with a review of how to identify and perform the style, then you and your classmates will dive into your reads using a curated packet of scripts.

Classes held at this level teach advanced concepts under the assumption that you understand foundational techniques and have prior experience reading copy and receiving feedback in the relevant track.

Class size is limited to 8 students 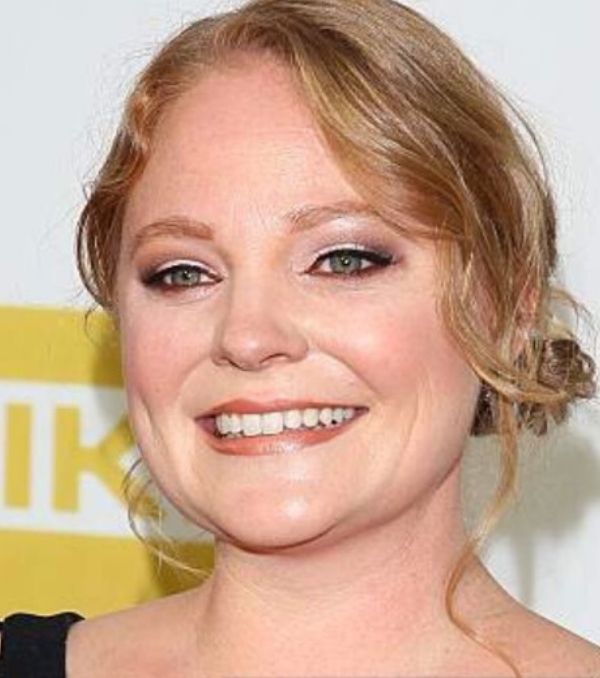 Award winning voice actor and two time BAFTA nominee, Melissa Hutchison got her start in the industry almost 19 years ago, but started her training the moment she saw her first cartoon. Growing up with an acting background in theater, Melissa swapped the stage for the studio and took her talents to pursue a career in voice over. Melissa's body of work ranges from television and radio commercials, children's interactive toys, video games, and animation. She is best known for her role as Clementine in the award winning game series, The Walking Dead.