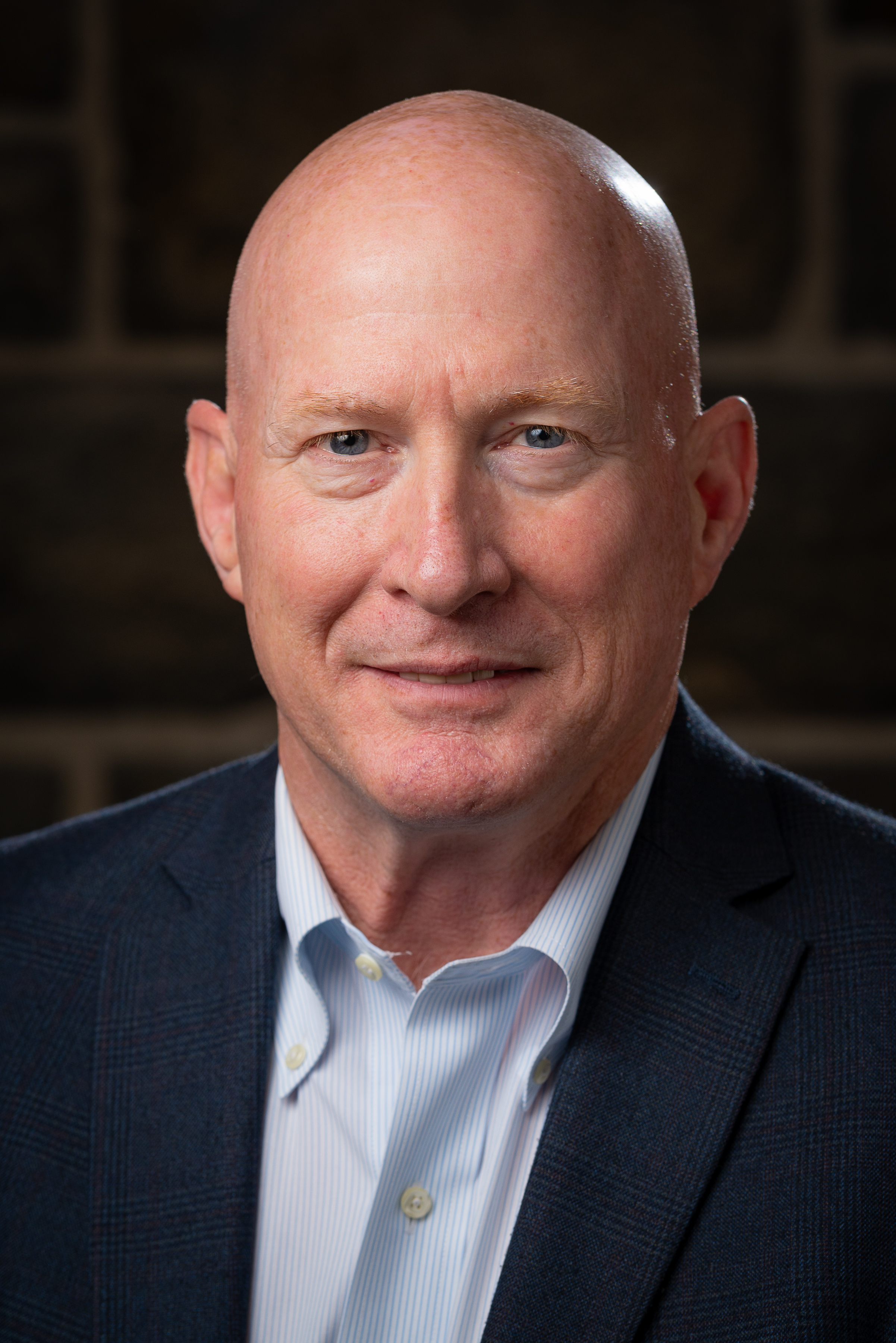 AEA will begin hosting a monthly live-virtual professional development forum via Zoom…think “TED Talks for Army Engineer” except more interactive because its live! The intent is to have a discussion by the Regiment for the Regiment focused on interest of junior and mid-career leaders. Topics will range from current tactical unit challenges, USACE projects of interest, emerging technologies…things you want to talk about. The focus will be twofold: 1) latest best practices by small unit leaders in meeting current warfighting challenges and 2) broadening leader perspectives on opportunities across the Army Engineer Profession.

CPT Ricardo Herrero was a junior officer with the 20th EN BN, 36th EN BDE at Fort Hood, TX with one deployment to Afghanistan and a company commander with the 9th BEB, 2/3ID at Fort Stewart, GA with one RAF deployment to Europe. He is currently a Project Engineer with the Jacksonville District stationed in San Juan, PR. He currently oversees a Military construction program in Puerto Rico consisting of Family Housing Units, and two Army Reserve training facilities. The contract value of these facilities is $70 M and include site work, utilities, information systems, drainage, and energy conservation.   All facilities include safety, resiliency, in high wind and seismic events.

CPT Robert Zebrowski was a Route Clearance Platoon Leader with the 4th EN BN at Fort Carson, CO with one deployment to Afghanistan and a Task Force Engineer with 2-77 FA BN, 2nd BDE/4ID in Fort Carson for his second deployment to Afghanistan. He served as an HHC company commander with the 29th BEB, 25ID at Schofield Barracks, HI. He is currently a Project Engineer with the Albuquerque District stationed in New Mexico. In support to local authorities he has worked temporary power support for the New Mexicio WildFire response 2022.  He has also worked flood mitigation support post Wildfire. This Presidential emergency declaration increased project visibility and funded at $21 million.