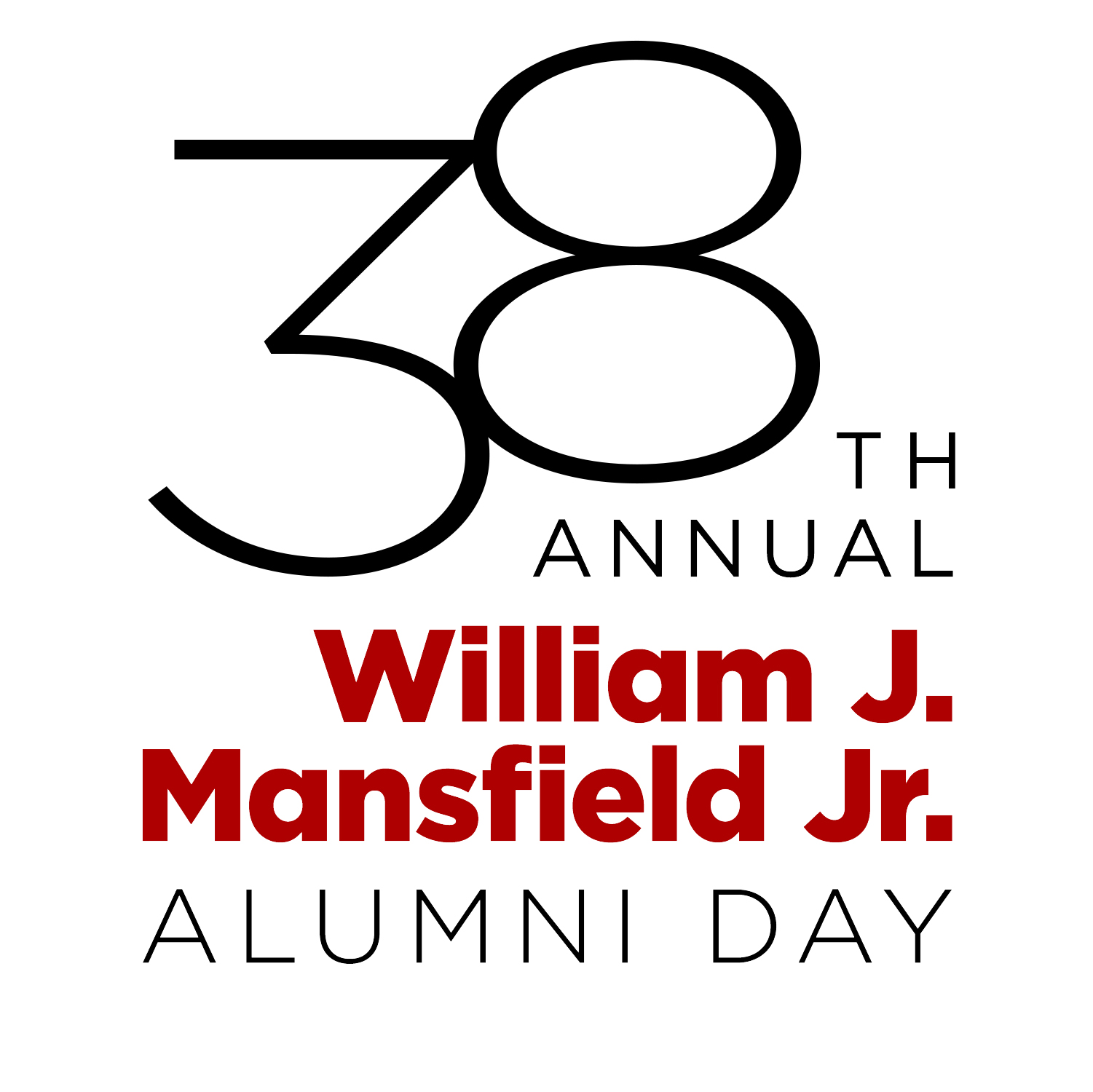 How to Outsmart the Thief in Your Practice

Using cases drawn from Prosperident's extensive files as teaching tools, David Harris provides audiences with an inside look at embezzlement that is not available anywhere else. His deep understanding of the criminal mindset allows him to take his audience inside the thought process and behavior of embezzlers, and he will dispel many of the persistent misconceptions on this topic. Audiences will acquire the ability to recognize the warning signs of theft, and will leave with concrete action steps that will radically lower their risk of being victimized.

Upon completion of this course, participants will be able to:

You are welcome to submit a question(s) ahead of time! Should you wish to submit your question early, please email the Office of Continuing Education, ulsdce@louisville.edu. 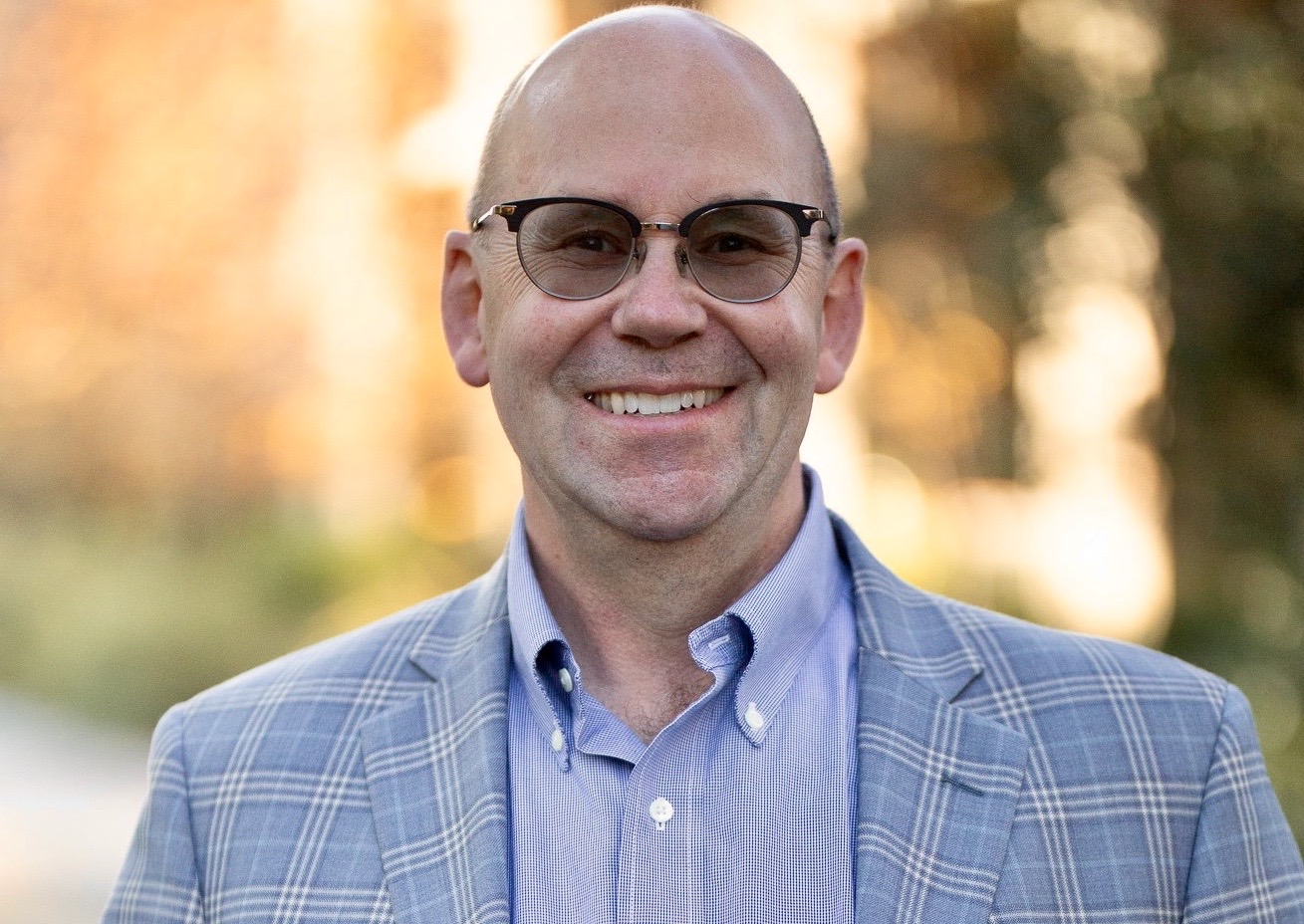 David’s mission to eradicate embezzlement in dental practices began inauspiciously. After some youthful misadventures that almost landed him in jail, David’s investigative abilities first shone through in military and financial environments.

David’s career as dentistry’s premier crimefighter started when a dentist friend asked for David’s help with a suspected embezzlement. David quickly discovered his passions; catching embezzlers, bringing them to justice, and helping dentists protect themselves from theft in their practices.

In solving that first case, and thousands more that followed, David cemented his reputation as the leading authority in his field and one of the most respected voices in dentistry. Prosperident, the company that he built, is the go-to resource for dentists wishing to protect themselves against embezzlement.

David is a sought-after presenter for both large events and small meetings, giving over fifty
presentations annually. David‘s professional credentials include being accredited as a Forensic CPA, Certified Fraud Examiner, and licensed Private Investigator. He is a popular subject matter expert for dental podcasts and often quoted in dental publications.

David is the author of the book, Dental Embezzlement: The Art of Theft and the Science of Control, and his articles on embezzlement and financial controls have appeared in every major dental periodical.


Presenter declares that he has a financial interest or affiliation with a corporate organization or other institution offering financial support, grant monies, commercial product(s) and/ or services: Mr. Harris is a stock shareholder of Prosperident.

The University of Louisville School of Dentistry is an ADA CERP Recognized Provider. ADA CERP is a service of the American Dental Association to assist dental professionals in identifying quality providers of continuing dental education. ADA CERP does not approve or endorse individual courses or instructors, nor does it imply acceptance of credit hours by boards of dentistry.

The University of Louisville School of Dentistry designates this activity for 2 continuing education credits.

All are welcome! You do not have to be a graduate of ULSD, or need CE, in order to attend this presentation.

Join from the comfort of your home or office! This live presentation CE activity will be hosted on Zoom. You will receive an emailed link to participate in the session the day before it is scheduled.

Cancellation Policy:
We reserve the right to cancel, modify date, course content, program faculty and activities to accommodate scheduling conflicts. Pre-registered participants will be notified if a course will not be presented should circumstances warrant such action. In the event a course is cancelled, tuition will be refunded.

All registrations are subject to the ULSD Cancellation Policy.

This is a 'non-limited' attendance course.

ULSD must receive your written request for cancellation not later than two-weeks prior to course start date to process a refund. A 30% processing fee will be deducted from the refund. Course Registrants who are a 'NO-SHOW' forfeit course tuition.

Alumni Day is dedicated to the memory of Bill Mansfield, D.M.D. '53. His passion for the profession, and for the people within it, led to the creation of this special event 38 years ago.

Support with a Gift

Ways to Make a Difference:

1) Help support our lectures by donating to the University of Louisville School of Dentistry Class of 1964's Ronald L. Henderson Memorial Lecture Fund.

We appreciate your generous support!