Journalism and Police Accountability: Perspectives from the Chicago Reader and the Chicago Torture Justice Center 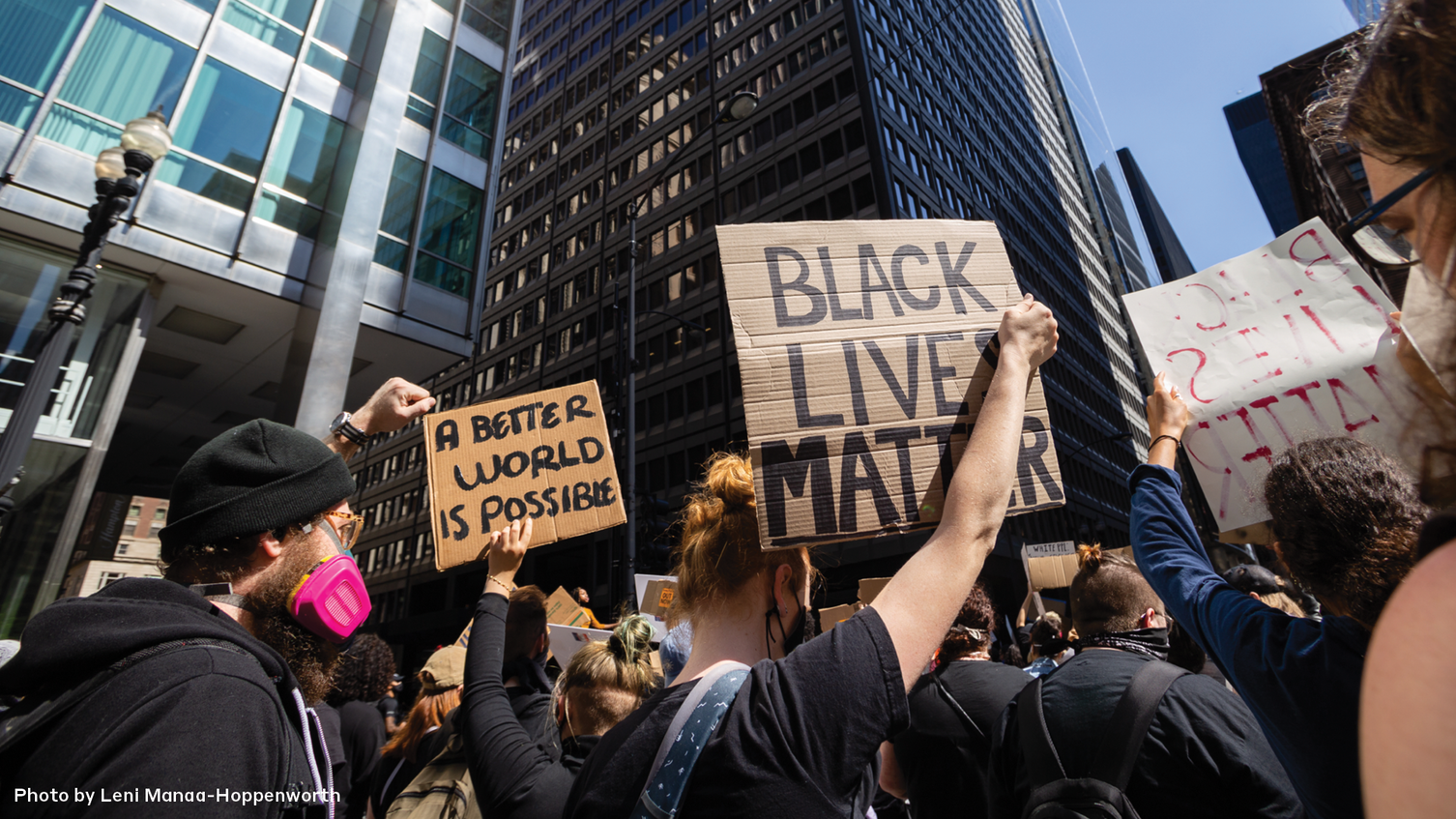 NOTE: You can also watch a live stream of the program on the Newberry Facebook page or YouTube channel.

Inspired by the Chicago Reader's extraordinary, decades-long reporting on police torture in Chicago, this program explores the role of journalism in uncovering police violence. How has such coverage influenced actual practices and policies related to policing?

Since its founding in 1971 as a free and independent weekly newspaper, the Chicago Reader has become the place Chicagoans look for cutting-edge criticism, long-form investigative journalism, and much more.

Mark Clements (he/him) spent more than 28 years inside the Illinois Department of Corrections before winning his release in 2009. As a 16-year-old he was subjected to torture at the hands of police. Since his release he has served in positions with the Campaign to End the Death Penalty, Chicago Alliance Against Racist and Political Repression, and the Chicago Torture Justice Center (CTJC), where he has fought for the release of other torture survivors and those wrongfully convicted, and also pushed to end the death penalty and life sentences for juveniles. Today he serves as organizer with CTJC, pushing for criminal justice system reforms to protect people accused of crimes. He has traveled throughout the US and has contributed to the release of 319 men and women who were unjustly imprisoned.

John Conroy is Senior Investigator at the MacArthur Justice Center at Northwestern University School of Law, where he works primarily on wrongful conviction cases. In his former life, he was an investigative reporter, and his coverage of the Chicago police torture scandal spanned 22 years. His articles have appeared in many publications, and he is the author of two books, Belfast Diary: War as a Way of Life and Unspeakable Acts, Ordinary People: The Dynamics of Torture, as well as the play My Kind of Town, which premiered at Chicago’s TimeLine Theatre in May 2012. The play is set against the backdrop of the Chicago police torture scandal, which he was instrumental in exposing.

Karen Hawkins, Co-Publisher and Co-Editor-in-Chief of the Chicago Reader, founded Rebellious Magazine for Women and the Feminist Media Foundation and co-hosts two podcasts: Of Course I’m Not OK and Feminist Erotica. She is an award-winning reporter and editor whose journalism background includes positions with the Associated Press, Windy City Times, and the Milwaukee Journal Sentinel. She has also served as a longtime mentor and national board member for NLGJA: The Association of LGBTQ Journalists. A frequent and enthusiastic speaker about newsroom diversity, LGBTQ+ issues, and feminism, Karen lives in Chicago with her two elderly cats.

Aislinn Pulley is Co-Executive Director of the Chicago Torture Justice Center, founded out of the historic 2015 reparations ordinance for survivors of Chicago police torture. Aislinn also is a co-founder of Black Lives Matter Chicago. She was an organizer with We Charge Genocide, a founding member of Insight Arts, a cultural non-profit that used art for social change, and a member of the performance ensemble End of the Ladder. She co-founded Visibility Now, a young women’s performance ensemble dedicated to ending sexual assault, and founded and created the urban youth magazine, Underground Philosophy.