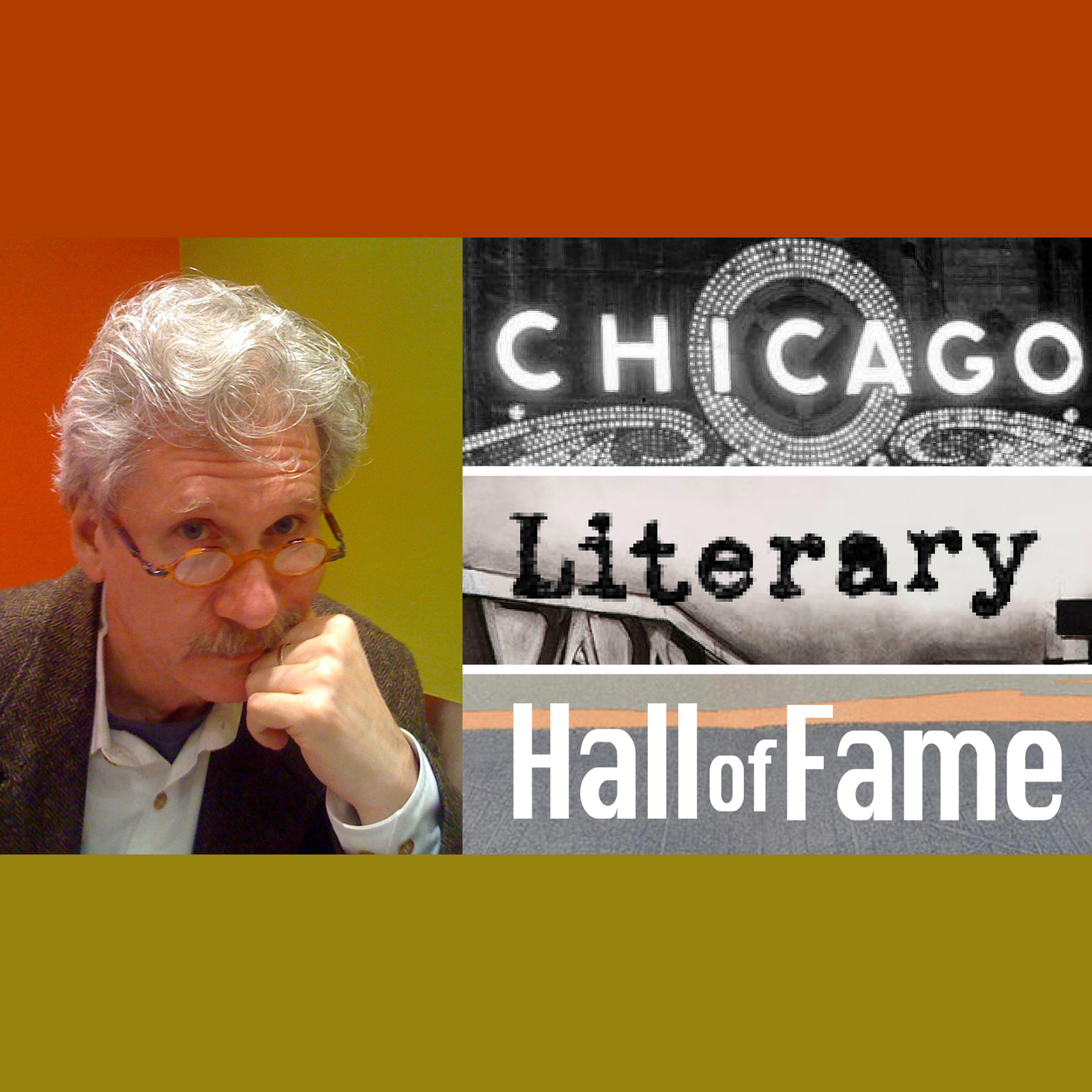 Join us as the Chicago Literary Hall of Fame presents its Fuller Award to poet Reginald Gibbons.


The Fuller Award recognizes Chicago authors who have made an outstanding lifetime contribution to literature. The award was inspired by the literary contributions of Henry Blake Fuller, one of Chicago's earliest novelists and author of The Cliff-Dwellers and With the Procession. Both novels use the rapidly developing city of Chicago as their setting and are considered by many to be the earliest examples of American realism.

This year's award recipient will be poet Reginald Gibbons, whose prolific writing career has included publication of ten full-length poetry collections; a short story collection and a novel; numerous essays, reviews, columns, and translations; and, as editor, a myriad of anthologies. His work is widely anthologized and has earned many prestigious literary honors, including the Anisfield-Wolf Book Award, the Carl Sandburg Prize, and the Folger Shakespeare Library's 2004 O. B. Hardison Jr. Poetry Prize. Gibbons will become the tenth Chicago author to receive the Fuller Award for his lifetime achievements as an author, scholar, teacher, and institution builder.

This event will be virtual, with Gibbons accepting the award at the Newberry, which houses his papers. The presentation will be led by poets Michael Warr, Angela Jackson, and Stuart Dybek. Following the presentation and a speech by Gibbons, author Alex Kotlowitz will lead a conversation with the recipient.

The Chicago Literary Hall of Fame honors, celebrates, preserves, and promotes the development of Chicago's great literary heritage—past, present, and future. The organization celebrates authors whose words have best captured the essence of our city and whose Chicago roots enabled them to create narrative worlds far beyond our boundaries, as well as people who have built and maintained a supportive infrastructure or played instrumental parts in enabling great artists to thrive. To donate to the Chicago Literary Hall of Fame, please click here.

This event is cosponsored by the Chicago Literary Hall of Fame and the Newberry's center for Chicago Studies as well as by the Guild Literary Complex, the American Writers Museum, Chicago Public Library, Four Way Books, Poetry Foundation, National Museum of Mexican Art, The University of Chicago Press, Third World Press, The MFA Program for Writers at Warren Wilson College, Columbia College, The Association of Writers & Writing Programs, Louisiana State University Press, and the Northwestern University Department of English with continued support from The Gaylord & Dorothy Donnelley Foundation.

Your generosity is vital in keeping the library's programs, exhibitions, and reading rooms free and accessible to everyone. Make a donation.