Extinguishing the Myths of the Great Chicago Fire 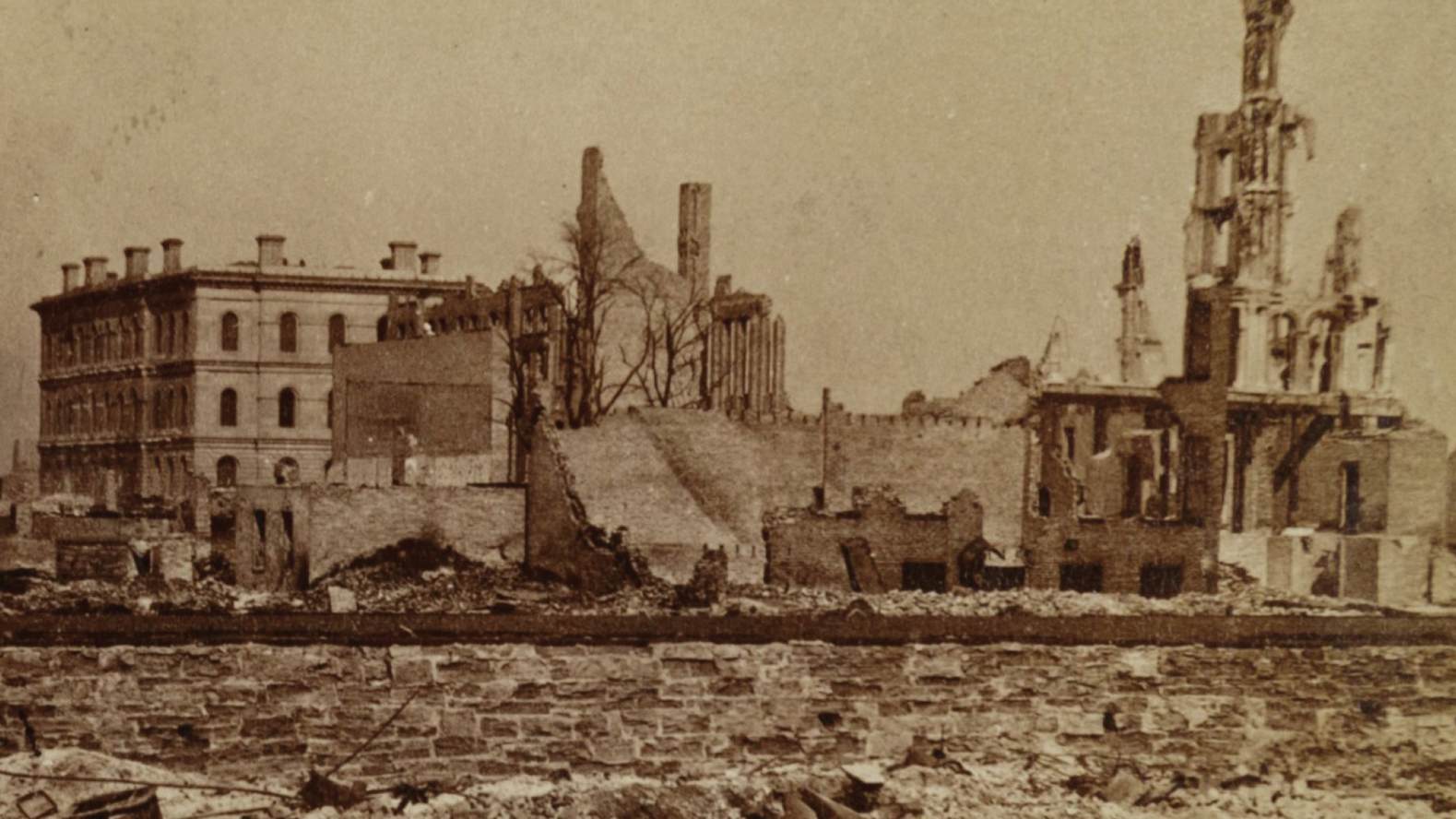 Remarkably, no carefully researched popular history of the Great Chicago Fire had been written until now. To celebrate Carl Smith's book Chicago's Great Fire: The Destruction and Resurrection of an Iconic American City and the Chicago History Museum's milestone exhibition, City on Fire: Chicago 1871, this program brings together four acclaimed specialists on Chicago history for an important conversation at the fire's 150th anniversary.


Smith will be joined by US historian Adam Green, Chicago History Museum Assistant Curator Julius Jones, and the Newberry's Liesl Olson to unpack the geographical and social inequalities that doomed Chicago to burn and to reconsider the myth of the city rising from the ashes.

This event is cosponsored by the Chicago History Museum and Chicago Collections.

Adam Green is Associate Professor of History and the College, and Master of the Social Science Collegiate Division, at the University of Chicago. He teaches and researches U.S. history, African American history, and the history of Black Chicago. He is author of Selling the Race: Culture, Community and Black Chicago, 1940-1955 and co-editor of Time Longer Than Rope: A Century of African American Activism. Green has lectured on campuses and at community venues, appeared in multiple film documentaries, and on WTTW (PBS) Chicago, WBEZ Chicago, Al-Jazeera, BBC and C-SPAN. He has also been involved in community-based initiatives in New York, Chicago, and Los Angeles related to police accountability and educational justice.

Julius Jones, Assistant Curator at the Chicago History Museum, is committed to using technology to tell new and inclusive stories about the past in compelling and innovative ways. Jones develops exhibition content, conducts research, seeks new acquisitions, and speaks on a variety of Chicago history topics. Prior to joining CHM’s staff, Jones was the Digital Curator at the DuSable Museum of African American History. In this role, he managed Freedom’s Journey: An Online Experience of Freedom, Resistance, and the Journey Towards Equality, a multi-platform effort that creates spaces, both physical and digital, for people to respond to and participate in the museum’s exhibitions. He is also a PhD candidate in the Department of History at the University of Chicago, where his scholarly interests include twentieth-century U.S. cultural and social history, particularly the meanings of aspiration among racial and ethnic minorities, with a focus on Chicago.

Carl Smith, Franklyn Bliss Snyder Professor of English and American Studies and Professor of History, Emeritus, at Northwestern University, has written four books on Chicago and urban history, most recently Chicago’s Great Fire: The Destruction and Resurrection of an Iconic American City. In collaboration with Academic and Research Technologies at Northwestern and the Chicago History Museum, he is author and curator of two major online exhibitions, The Great Chicago Fire and the Web of Memory and The Dramas of Haymarket.