Chicago and Civil Rights in the 1960s: A Conversation with Kevin Boyle and Clayborne Carson 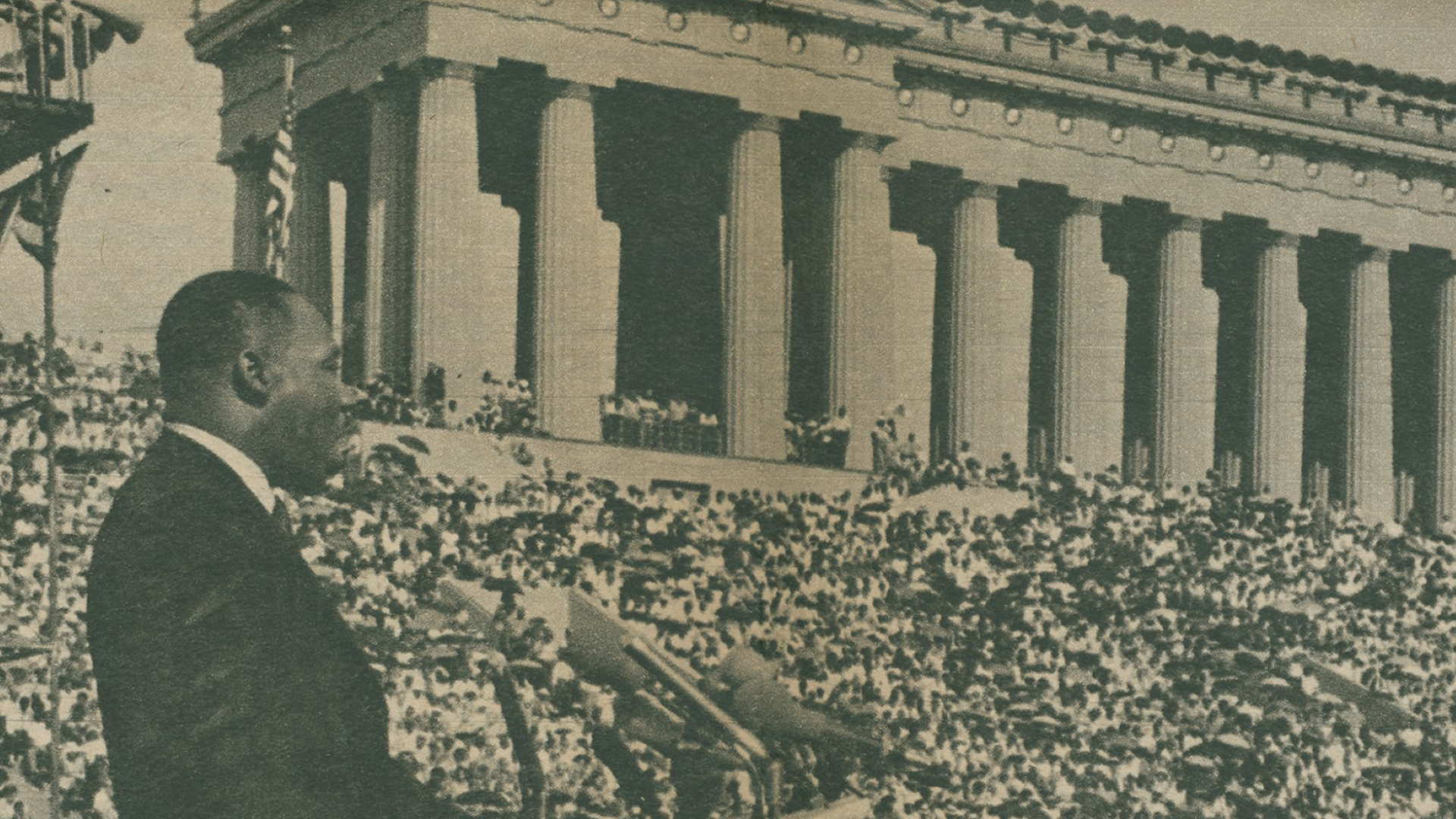 
The Newberry is using a new registration system for our free public programs; please create an account if you haven't already done so. After clicking the 'Register Now' button, you'll be prompted to either input your login information or click 'Create an Account and Register.'

NOTE: You can also watch a live stream of this program, without registering in advance, on the Newberry Facebook page or YouTube channel.

âI have seen many demonstrations in the south, but I have never seen anything so hostile and so hateful as I've seen here today.â Martin Luther King Jr. said these words in Chicago.


In January 1966, King launched the Chicago Freedom Movement, his dramatic attempt to bring the moral weight of his activism to the segregation and discrimination that plagued the urban north.

âWe're going to create a new city,â he promised in the campaign's first days. Instead, he came up against an old city determined to protect its color lines. At the movement's defining march in August 1966, white Chicagoans battered protesters with bottles, bricks, and cherry bombs, and Dr. King was struck by a rock.

King's Chicago campaign occurred at the middle of a tumultuous decade shaped by competing visions of American society.

In this installment of âConversations at the Newberry,â Kevin Boyle and Clayborne Carson, two historians who have studied the civil rights movement, the United States during the 1960s, and the life of Dr. King, will discuss the troubling history of this era and reflect on its continuing impact over the past half century.

âConversations at the Newberryâ is generously sponsored by Sue and Melvin Gray.

Clayborne Carson is the Martin Luther King, Jr. Centennial Professor, Emeritus in the History Department at Stanford University. In 1985 the late Coretta Scott King invited Dr. Carson to direct a long-term project to edit and publish the authoritative edition of her late husband's speeches, sermons, correspondence, publications, and unpublished writings. Under Carson’s direction, the King Papers Project has produced seven volumes of The Papers of Martin Luther King, Jr. Carson's publications include In Struggle: SNCC and the Black Awakening of the 1960s; Malcolm X: The FBI File; The Struggle for Freedom: A History of African Americans; and a memoir, Martin's Dream: My Journey and the Legacy of Martin Luther King, Jr. In June 2021, President Biden nominated Professor Carson to serve on the Civil Rights Cold Case Review Board, which will re-examine unresolved murder cases of the civil rights era.

Kevin Boyle is the William Smith Mason Professor of American History at Northwestern University. His new book The Shattering: America in the 1960s focuses on that era’s fierce conflicts over race, sex, and war, as Boyle deeply explores how the civil rights movement, Nixon-era politics, and the politics of the Cold War shaped the United States. Professor Boyle’s previous books include Arc of Justice: A Saga of Race, Civil Rights and Murder in the Jazz Age, which received the National Book Award for non-fiction, the Chicago Tribune’s Heartland Prize, and the Simon Weisenthal Center’s Tolerance Book Award, and was a finalist for the Pulitzer Prize. He has held fellowships from the Rockefeller Foundation, the Fulbright Foundation, the American Council of Learned Societies, the National Endowment for the Humanities, the John Simon Guggenheim Foundation, and the Andrew Carnegie Corporation.