Inventors of the Capital District

Most people do not realize that most of the things we take for granted in American life were invented by people in the Capital District. We will survey many of those inventors and their inventions, from the first commercial refrigerator to artificial diamonds and more. Our speaker will present a PowerPoint along with some audio firsts.

This Zoom webinar is open to UCALL members and friends free of charge.
Registration is required to receive link access to the event. After registering, you will receive a confirmation email with information about joining the webinar. 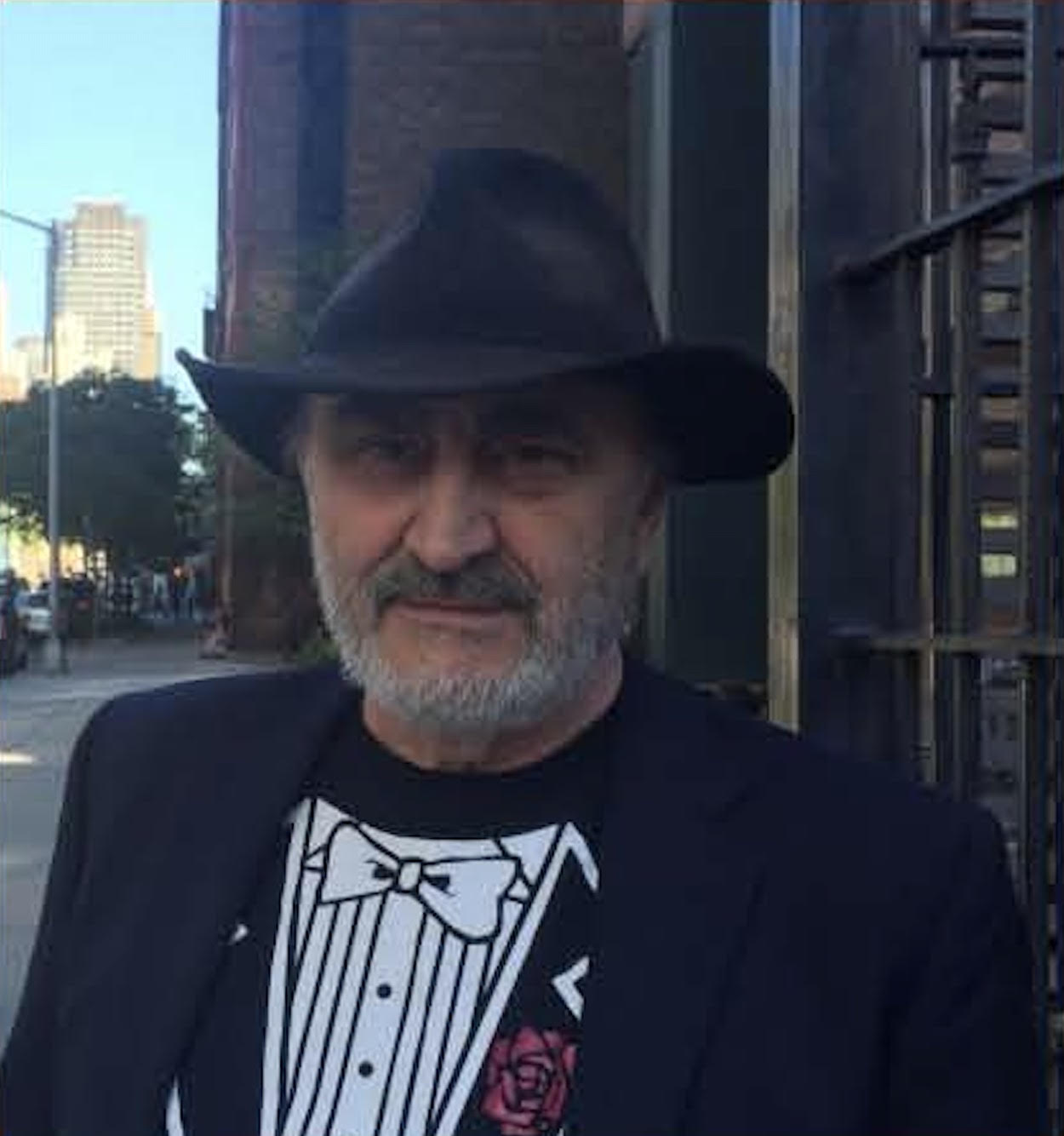 Don Rittner is well known in the community as an American historian, archeologist, anthropologist, environmental activist, educator, author, and film maker. He is the former Schenectady County Historian, responsible for providing guidance and support to municipal historians and serving as a conduit between the State Historian in Albany and the local historians in their counties. He is also the former Schenectady City Historian and was the Albany City Archeologist (1973–79). He is the author of more than 50+ books on history, natural history, computers, and other subjects, and has been collected by libraries worldwide.